In the year 2021, the Clubhouse app was used by users worldwide for a total of more than 626 million hours.

However, even if it is said to be 600 million hours, there are some things that do not come to mind. If the number of users is also announced, I think it is easy to understand because the usage time per person can be calculated.

・ The number of "Backchannel" functions, which are direct message functions released in July 2021, reached 1.7 billion in half a year.

・ More than 10 million Android users will start using Android in 6 weeks from mid-May 2021.

・ The total number of clubs that are actively distributed is 360,000.

In addition to the ability to archive and share, tests that can be listened to from the web have recently begun, which is completely different from the initial impression that it is a service for a limited number of people, "invitation only" and "iOS only". I have.

In the future, we plan to support languages ​​including Japanese for iOS apps and strengthen support for monetization, so I think that "Clubhouse" will be excited again at some point.

I also have a talk show with voice actor Fumi Hirano for about 60 minutes every Friday from 23:25, so please come and listen!

The Clubhouse program "Fumi Hirano Beyond the Microphone (Part 2)" with voice actor Fumi Hirano, which started distribution in the cold season of 2021, has reached 40 times! I've been groping for a while since I didn't have any information ...

I want to read it together

▼ [Clubhouse] Updated to enable "Payments" to send money to creators

▼ [Clubhouse] Create a club or update the sound quality in the room ~ Music Mode is gone? 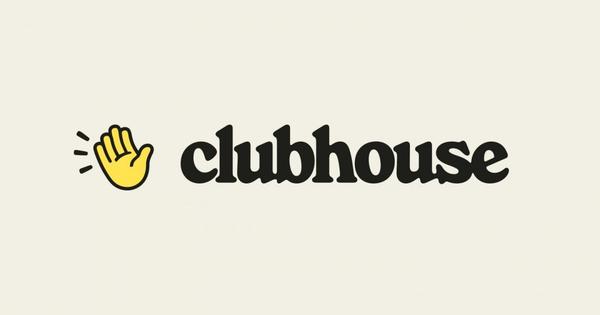 ▼ [Clubhouse] Updated to simplify the structure of the club

▼ [Clubhouse] Released "Wave" function that allows you to easily start a conversation with your friends.

▼ [Clubhouse] Started providing "Replay function" that can record and archive conversations in the room.