End of support for Internet Explorer 11 in Microsoft 365 apps

Microsoft has discontinued support for Internet Explorer 11 (IE 11) in Microsoft 365 web apps such as Outlook and Microsoft Teams. If something goes wrong when accessing Microsoft 365 from IE 11, support will not be provided.

IE 11 is no longer supported by Microsoft 365 on August 17th. It shouldn't come as a surprise to many ZDNet readers. The company announced on the same day a year ago that it would end support for IE 11 for its major Office 365 / Microsoft 365 apps.

Microsoft's support has ended, but the app doesn't stop working anytime soon. However, if Microsoft 365 users continue to use the web version of apps such as Teams and Outlook in IE 11, the user experience may decline in the future.

IE 11 is one of Microsoft's truly legacy browsers. The company has given up on Microsoft Edge, which has its own browser engine, and is switching to Chromium-based Edge.

"Furthermore, when you access Microsoft 365 apps and services in IE 11, consider that there are no new features. Until these apps and services are disconnected, your daily user experience may gradually deteriorate." 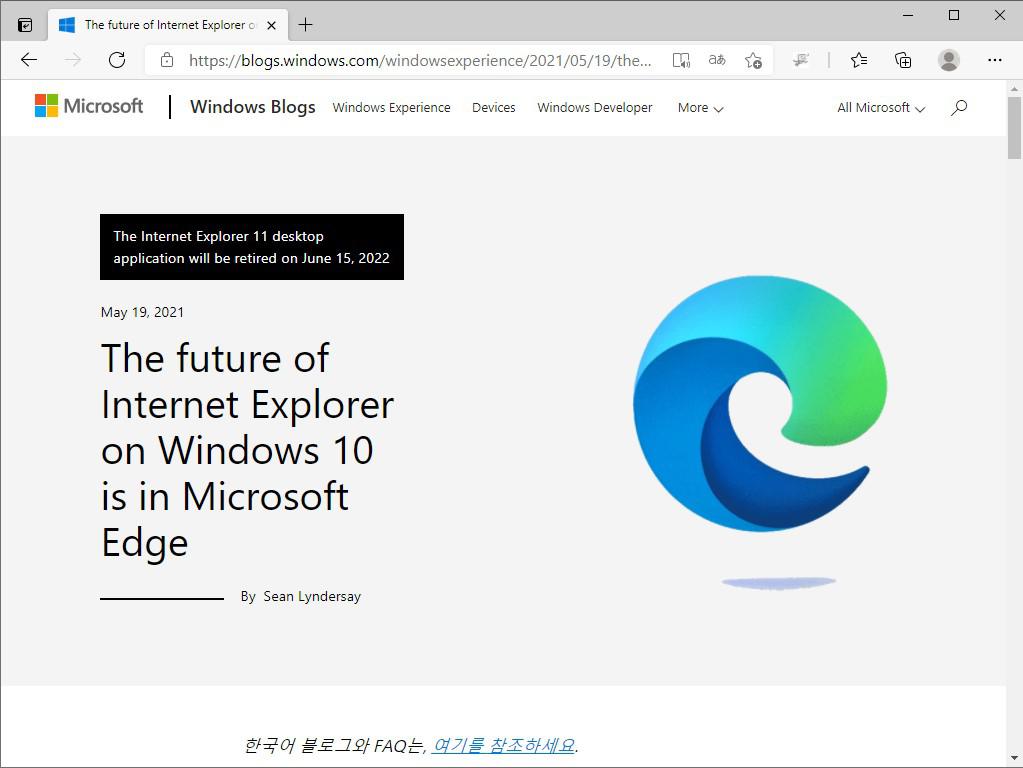 Microsoft will use banners to inform users about future experience changes such as disconnecting and redirecting apps and services.

Microsoft admits that disconnecting IE 11 from Microsoft 365 could hurt some users, but Chromium-based Microsoft Edge will improve the situation.

In February, he said, "This change is annoying to some customers, but we recommend using the new Microsoft Edge to get the most out of Microsoft 365." ..

"This change gives Microsoft 365 individual and corporate users the convenience of faster and more responsive web access to many of the features of everyday tools and services such as Outlook, Teams, and SharePoint. I think we can provide it "(Microsoft)

Microsoft will continue to maintain IE 11 for users with legacy business applications that depend on IE 11, but on June 15, 2022, many versions of Windows 10 will support IE desktop apps. Will be finished.

This article was edited by Asahi Interactive for Japan from an article from overseas Red Ventures.