What is a new place created by writers who rarely appear in public?

Waseda University, which has been stepping into the first time in 30 years, has been reborn in the modern era, hiding the remnants of the Bankara campus, which had a signboard of the student movements. The white building, which relys on the sign "Building 4 →", is surrounded by a thin curved wooden louver like an object, and tells you that it is an entrance to a different space. Waseda University International Literature Museum, commonly known as Haruki Murakami Library. Here, Haruki Murakami, who was bearing the name, was to meet him. Murakami first met in 1996 and asked for a trip to Scotland and Irish (if our words were whiskey), in a magazine. I asked for a serialization, but I was completely out of order. In the first place, it was very surprising that Mr. Murakami created a library bearing his name at his university. Most of the facilities named by writers include the "Literature Museum", which contains portrait photos, autographed manuscripts, etc. in a showcase in a Japanese language textbook. Most of the visitors, the visitors are dull and quiet and migrating silently in the halls that have calmed down, and are grateful to see the display (rude, but they often want to express them as mold and spicy smell). The library is also required to be quiet in the sacred book forest. It's a static experience. There was a German philosopher who warned that the museum is a graveyard of art, but may be the same in libraries and literature museums. A space that reproduces Murakami's study also appears >>>

However, Haruki Murakami library turned the established concept of such a library and literary museum. When you pass through the louver's facade and enter the entrance, you will first greet the stairs that follow the basement in front. A wooden bookshelf on both sides of the wall with an arch on the ceiling. This expresses the image of Kengo Kuma, who thought that Murakami's work was "many works with tunnel structures when analyzed spatially," descending through a tunnel in a different space. On the first floor is a gallery lounge with all the works of Haruki Murakami, including the first edition book, a translation version published in about 50 languages, and a living room with jazz and classical record collections. In the basement, there is a room that reproduces Murakami's study in addition to the cafe lounge with a grand piano. The hall is finished in a warm space, as if you were invited to someone's house. That should be it, some furniture was donated by Murakami House. It's cozy and I'm worried that students will skip classes. Murakami says that he has opened the library. "Originally, there are quite a few books and records, but I have no children, so if I die, I will be scattered. I thought, oh, I thought it would be nice to have something like this. A place where books and manuscripts are archived together and those who want to research can be viewed freely. That is the first idea. is" 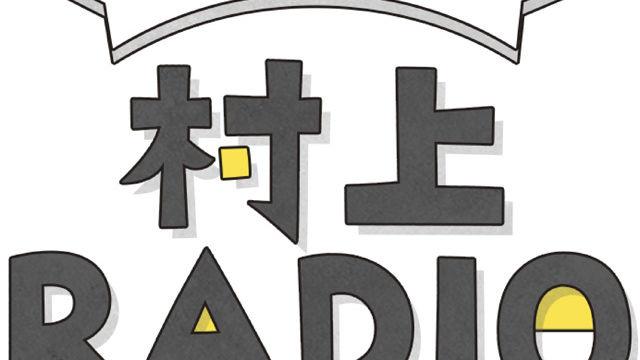