Home >Blog >Proof of racing car?It's also attached to a commercial car, but what?The meaning of "GT3 and GT4" (page 1/2)

Proof of racing car?It's also attached to a commercial car, but what?The meaning of "GT3 and GT4" (page 1/2)

To appeal to the competition vehicle category official approval

Have you ever been worried about the name "GT3" or "GT4" at the end of a sports car or racing car?That is the competition vehicle category stipulated by the Fédération Internationale de L'Automobile.In other words, because it is a model that has obtained a model officially recognized from the FIA for the race, it is named.It can be said that the car is a high performance, but it is not the right answer.Let's explain what it means.

[Related article] No more car names are no longer needed!? 8 super famous grades of cars that everyone knows

It is well known that GT2 and GT1 were before GT3.In fact, the competition vehicle regulations of Hako's sports cars were "GT", and there was a blank period that left the FIA's hand.Group C and SWC, which had been driving the sports prototype from the 1960s, ended in 1992, and the BPR motor sports organizer has been holding a world durability championship for commercial vehicles in three seasons since 1994.。

BPR is a Porsche Works Driver and Customer Competition Division Manager Jurgen Baltic, Patrick Peter and Venturi One Make Race, which revived the car "Tour de France" as a historic event.Stephane Latel, the initials of these three surnames. 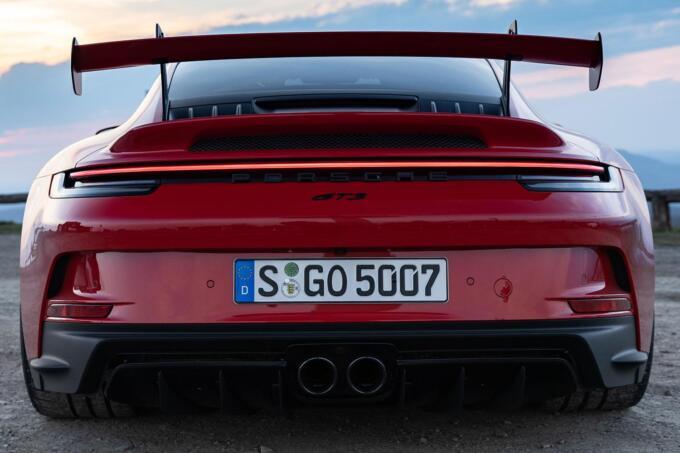 In a series of 8 to 12 races a year, including Suzuka 1000km, it was almost 4 hours of race, and initially expected an amateur driver to participate.However, McLaren F1 and F40 in the BPR-GT1 class, and Porsche 911 (993) GT2 and other GT2s in the same GT2, and many former F1 drivers will participate, and the Le Mans 24-hour sponsor ACO.The FIA couldn't be overlooked silently.

Thus, the BPR GT vehicle regulations were hitting the bodies, and a framework that led to a big race of 24 hours of Le Mans, and eventually the FIA World Championship was formed, and automobile manufacturers around the world were flooded.That is McLaren F1 GTR, Porsche 911 GT1, Mercedes-Benz CLK-GTR.

"GT1" that disappeared due to the soaring cost of NEXT PAGE