Home >Blog >The web that changed the world, the birth and dawn of looking back after more than 30 years

The web that changed the world, the birth and dawn of looking back after more than 30 years

Most of us are currently living, working, romance, and buying goods through the web. In short, the web has become the norm for us. But that hasn't always been the case. In 1989, Tim Berners-Lee came up with his own way of creating a unified structure that correlates information across different computers. He called it "Information Management: A Proposal." He later came to call this the "World Wide Web." This isn't a whole new idea, and its origins can be traced back to Vannevar Bush's 1945 concept of "Memex." Memex is a desk-like device that searches for microfilm stored in a library and displays documents by following linked pages. Do you remember hearing a similar concept? There should be.

This idea was further pursued by others in the 1960s, such as Ted Nelson and Douglas Engelbart. And in August 1991, Berners-Lee evolved this theory into a working system, the World Wide Web. With that as an opportunity, the world changed drastically.

As of 1989, the Internet was primarily used by researchers, scholars, and the military. But by 1993, it was on the road to what is now known as the Internet. There are two factors that have caused these changes. It is the development of web technology and the establishment of a much lesser-known organization, the Commercial Internet Exchange Association (CIX). The process will be explained below.

From the late 1980s to the early 1990s, the Internet evolved from the US military network "ARPANET" to a public network for military personnel, scientists, researchers, and scholars. This network was available if you were enrolled in a particular school or had a particular job, but it was inaccessible to most people.

Even with this early Internet availability, ASCII text-based applications such as "Pine" and "ELM" for email, and UNIX such as "FTP" and "Archie" for searching and sharing files. Had to use the command line / shell program of. Also, the most advanced tool available was Yahoo-like Gopher, a guide to Internet resources. But with the invention of the Web by Berners-Lee, everything changed. 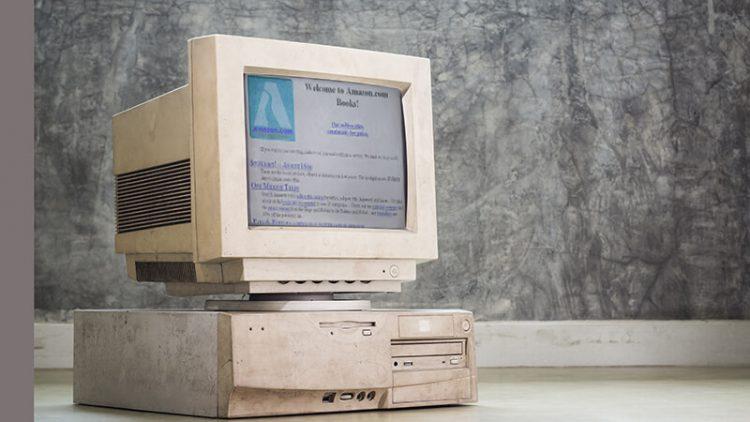 At first, no one noticed that it was a big revolution. At the time, the web, running on NeXT's computer (a UNIX workstation designed by Steve Jobs, the ancestor of today's Mac,) was only available to a small group of technology groups on the Internet. .. In short, the Web was created to help scientists at the European Nuclear Research Organization (CERN) share their research findings internally. It wasn't until later that cat photos were shared.