Home >Blog > It's okay if you forget to record the news!How to see the famous scenes of the Olympics later on your smartphone

Explaining how to use archive distribution 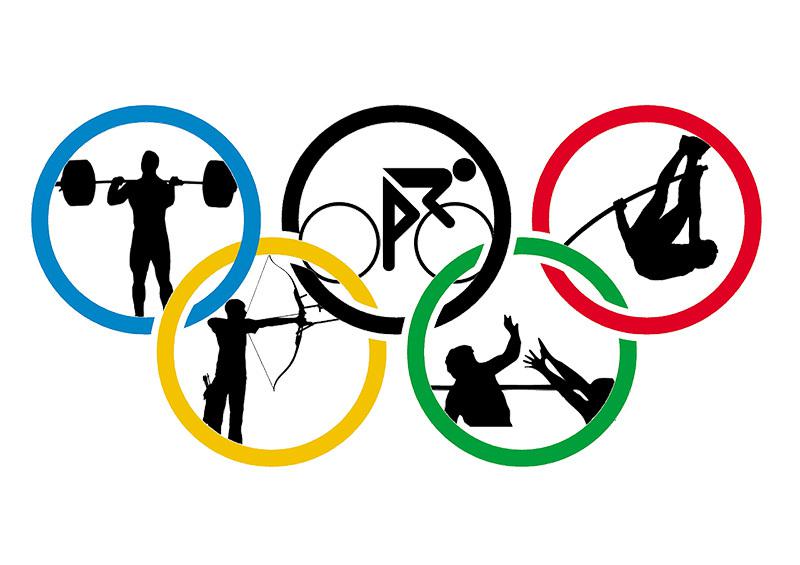 The Tokyo Olympics attracts attention not only for players' play but also for unique commentary. Even if you miss it or haven't recorded it even though it's been talked about, there is a way to check it later at your favorite timing. Archive distribution for PC / smartphone. TVer and gorin.jp collaborate to distribute videos of the Olympic Games At this Olympic Games, both NHK and commercial broadcasters will broadcast live on terrestrial TV at the same time. And they are also archived. The competitions broadcast on NHK can be viewed on NHK Plus, and the competitions broadcast on commercial broadcasters can be viewed on TVer. In addition, TVer distributes the Olympic Games in cooperation with gorin.jp, so you can check the pattern of each competition on gorin.jp as well. However, ID registration is required for viewing archive distribution (and chasing playback) on NHK Plus. Registering your ID with NHK Plus means confirming whether or not you have a terrestrial reception contract, and if you have a reception contract, there is no additional cost to use NHK Plus. On the other hand, on the Olympic special page of NHK and TVer (gorin.jp), online distribution of competitions that are not televised is also being carried out, and archive distribution is also being carried out. In addition to full-scale archive distribution, highlight distribution is also performed, so it can be used when you want to check only the points. In addition, unlike the TV broadcast, the distribution of competitions that are not televised is mainly in the form of live audio at the venue or English live without live commentary in Japanese. If you want to hear the commentary of Mr. Ryo Sejiri, a skateboard that became a hot topic on SNS, you can either register for NHK Plus and watch the archive, or you can watch the highlight video "Hot topic on SNS! Let's check "Explanation of names in words". NHK uses general TV, E-tele, and even sub-channels, and it is physically difficult to follow everything, such as NHK, commercial broadcasting, and high-definition broadcasting on BS4K. Why don't you enjoy it while making good use of the official online distribution of TV stations?