Home >Blog >A web page that works with a calculator has appeared, and you can chat and operate a modem with the calculator.

A web page that works with a calculator has appeared, and you can chat and operate a modem with the calculator.

A site hosted using Casio's Casio FX-9750GII , a Casio graph scientific calculator, has been published. Casio fx-9750GII Webserver http://fxip.as203478.net/ The above URL was accessed below. The site says, "This page is hosted on a Casio fx-9750GII graphing calculator with a SuperH SH4 processor, using SLIP on a 3-pin 2.5mm serial port and running a port on the uIP TCP / IP stack . There is an explanation. In addition, the photo was delivered from the site of the author Tobias Mädel separately.

Mädel publishes a calculator-hosted site as well as a movie chatting on the same calculator.

When you operate the calculator and call the " fxIP " function ...

It says that the connection was successful.

Mädel has also released a movie showing how he uses a calculator to operate a modem.

Mädel decided to host the site with a calculator, inspired by the following movie reviewing Cybiko , a mobile device with SuperH, and wanted to do something with his device with the same SuperH. It was the trigger. The Cybiko Experience: a Handheld Computer for Year 2000 Teens-YouTube Mädel's tweet was responded to by Casio Education's Twitter account. 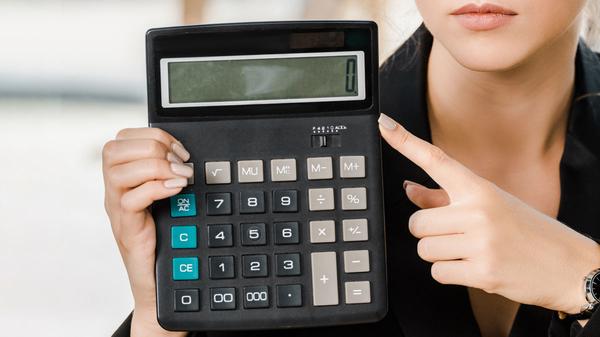 ・ Related article A fierce man who has reproduced Smash Bra on a calculator has appeared --GIGAZINE Casio 50-year-old crystal, a lifetime mono luxury calculator "S100" review that you can enjoy "the pride of having" --GIGAZINE PC-9801 series compatible machine 30 years ago Introducing a fierce man who achieved access to Google from --GIGAZINE

in hardware, video, Posted by log1l_ks